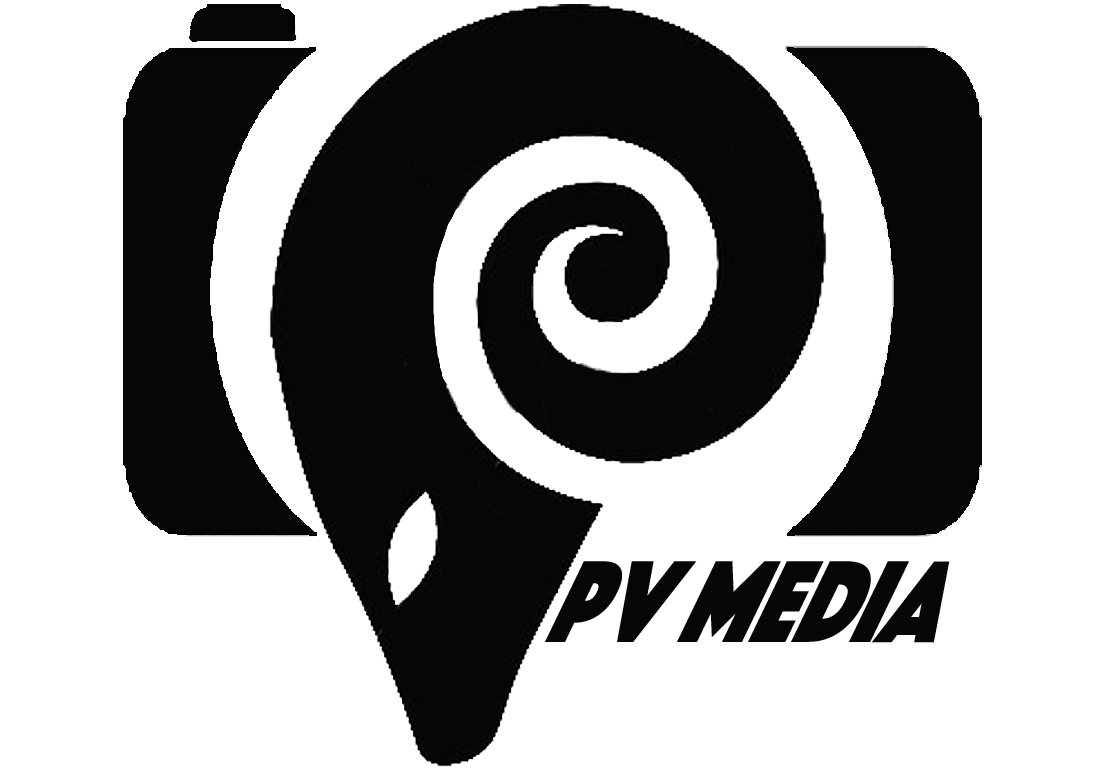 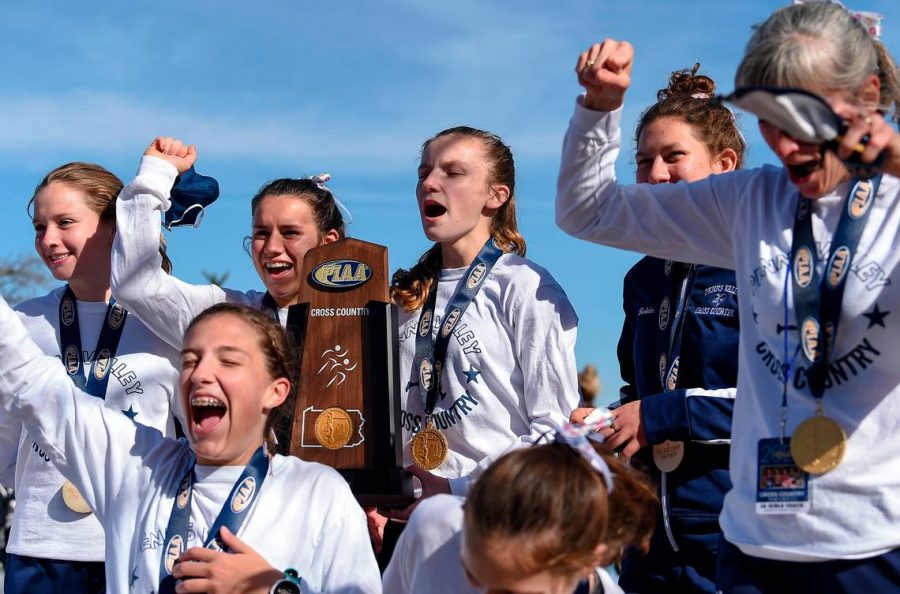 Both the Boys’ and Girls’ Cross Country teams had an amazing weekend at the PIAA State Championship in Hershey, PA.

For the boys, it was a tough race. They went to the meet knowing that they had a shot at winning the state title and bringing it home, just like they did in 2017. The team worked as hard as they could, pushing up all the hill and passing as many people as possible, but ended the day with a second-place trophy. None of the boys were disappointed though. The individual winner of the race, Colton Sands told the team, “Second-place is nothing to scoff at. We all ran as hard as we could and you should all be proud of what we did today. Everybody did their job and we came away with something to take home.” Everybody on the team got a silver medal and a large trophy to bring to the school. Colton Sands also brought home a gold medal for winning the division and Thaddeus Smith got a medal for placing tenth in the division.

The girls’ team had a historic season this year. This was the first year in school history that they had won the district meet and gotten to states as a team. They knew that they had a shot at the state title because they were barely behind the first-place team on paper. With the race being split up into four heats, the Rams had a target on their back. Once the results were posted, they knew they had won the meet. All of the runners on the team for the day and the manager got gold medals, with Kelsey Hull, Anna Stitzer, and Alexis Durn getting individual medals for getting seventh, twenty-third, and twenty-fifth respectively.

Both of the Rams teams had stellar seasons that ended the best way that they could have.